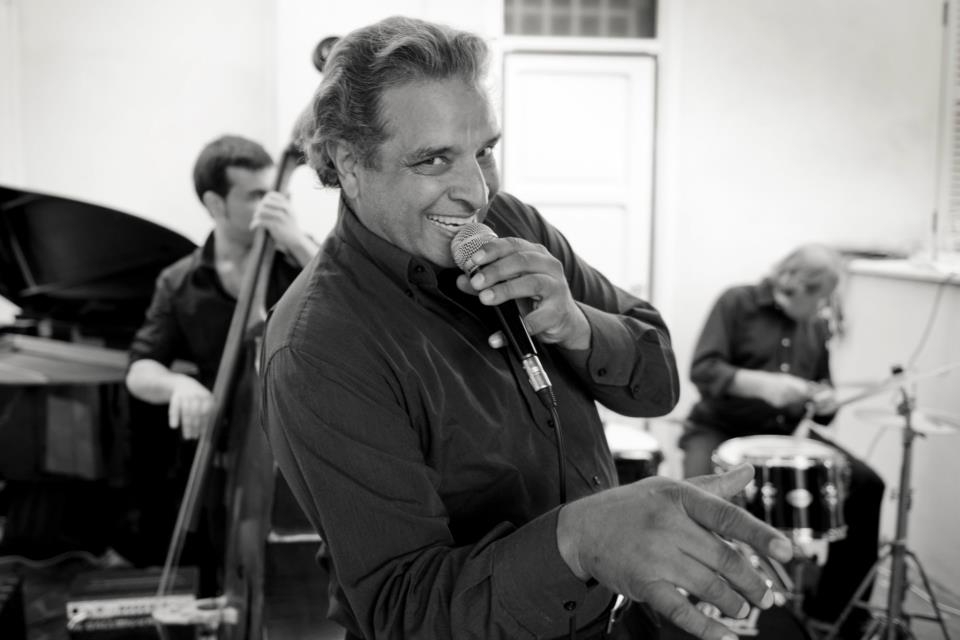 Tom and His Cats / Tom Shaker

Tom and His Cats / Tom Shaker. NYC, Chicago, Rome, Hollywood, Berlin, Kiev, Beirut, Detroit and Paris gigs in the past. Who knows what tomorrow brings. Be sure to check back frequently for updates and new information on Tom and His Cats ! Also, the real reel is at www.TomShaker.com

Wine from Around the World. Who makes it? Who presents it? Who enjoys it?

Fugedaboutdit (Forget About It) / TV-Internet Comedy Show “Set” in NYC, “Shot” in Paris

Web TV Italy www.WebTvItaly.com Everything Italian online and Free for All

·      Thesis, “Brecht and the Concept of Alienation During the Weimar Republic”

·      Founder, All Campus Programming Board

1999-Brooklyn School for Global Studies / Director of Technology, Video and the Arts.

·      Appointed Instructor of Drama and Video

·      Built a complete theatre and video program from neglected, archaic and broken parts

·      The Beacon Program, MS 158 and JHS 216, Bayside, Queens Created an after school drama and video program with neighborhood students from two schools.

·      Consulted with Beacon sights on how to implement performing arts programs.

Guide text, scripts and itineraries for sites throughout Italy

1999 SOPHISTICATED STUDENTS Hired by the Queens College Department of Theatre, Dance and Drama to produce the first annual Queens Initiative project (Quip); a program where students throughout the Borough of Queens are invited to prepare a performance piece based on the works of a selected artist. 1999 honored the centennial of Duke Ellington.

JAZZ, THE FIRST 100 YEARS       A look at the evolution of this American Art Form

START WITH THE HEART Robert Crown Institute for Health, Hinsdale, IL
An original musical teaching the anatomy and functions of the heart